Over the past three months, laboratories have escalated the largely hidden practice of gassing to death thousands of animals - mostly rats and mice, but likely other small mammals such as guinea pigs and hamsters – because the COVID-19 pandemic has made it problematic for lab personnel to administer routine care. 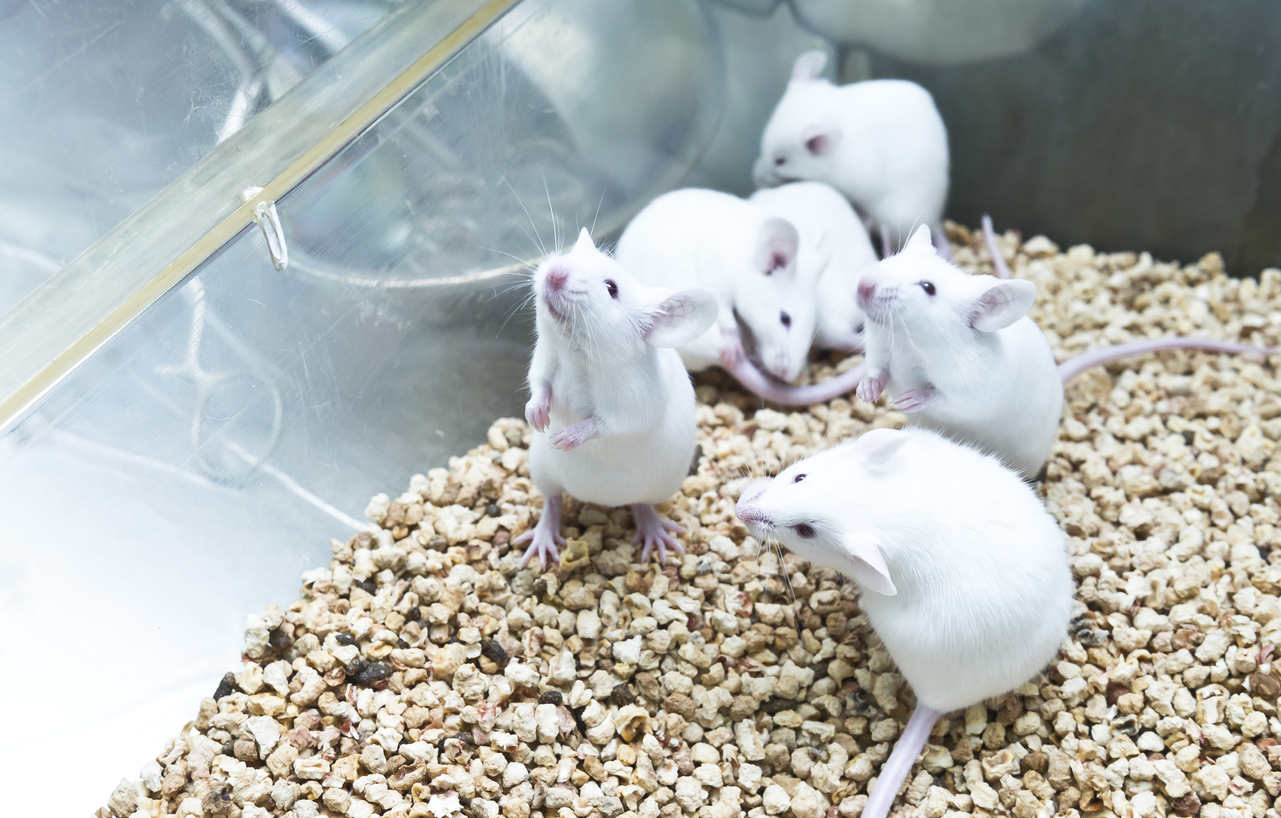 As CAARE has now exposed multiple times, the result has been mass killings of untold numbers – at least in the tens of thousands of animals – who have been killed in carbon dioxide gas chambers.

Although labeled “euthanasia” by the industry, asphyxiation with carbon dioxide gas is anything but. Let’s recall that the term euthanasia specifically means a “good death.” Painless. Swift. Compassionate.

It’s easy for the public and for animal advocates as well, to get lulled into a sense of complacency when all around us the authorities use terms like “euthanasia” and we adopt not only their language, but a tuned-out attitude that approaches apathy.

This is precisely one of the ingredients for mass killings. They need to be convenient, simple and most of all, easy to ignore. Just pick up the animals’ cage, place it in a specially designed chamber, turn on a gas flow meter and walk away. 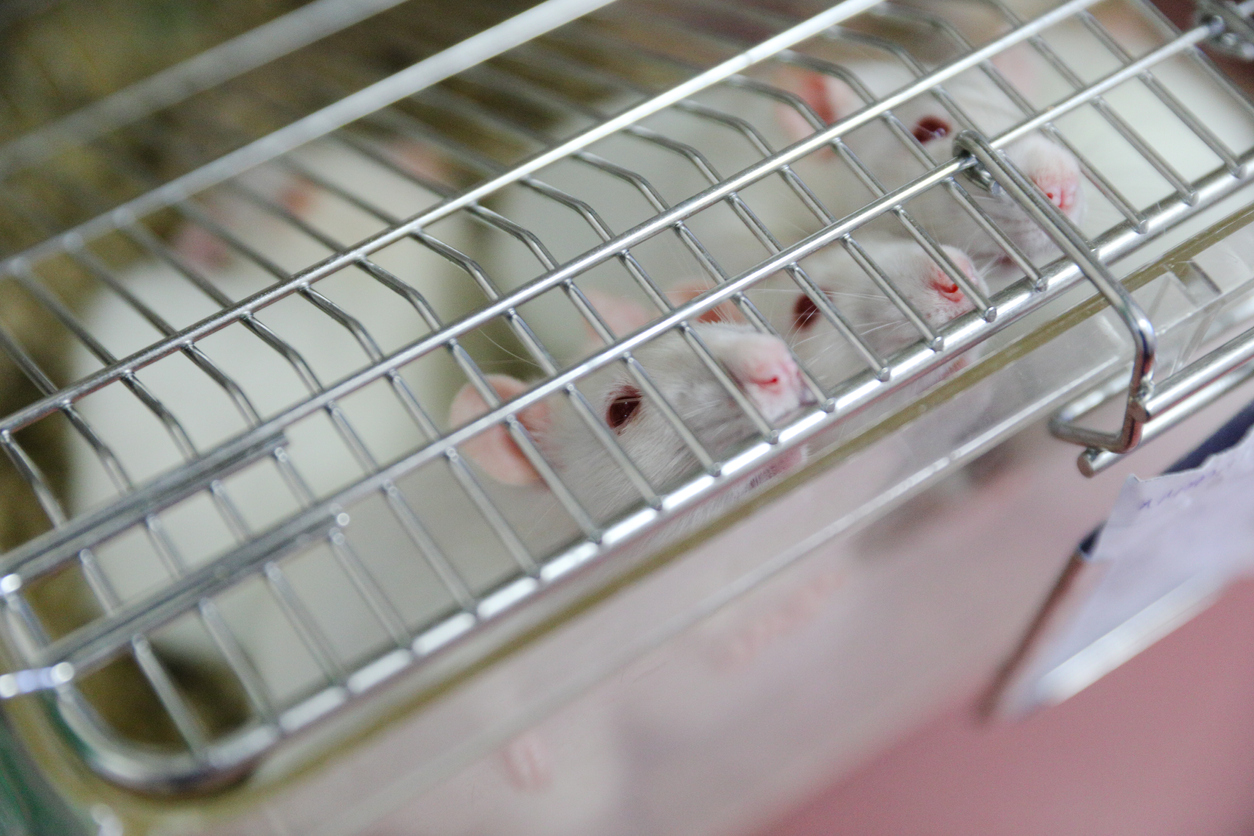 In effect, animal advocates have also walked away, because very little is said in opposition to this widespread, standard practice. But it’s important to understand that CO2 gassing is a very inhumane way for any animal to die, and in no way can be considered “euthanasia.”

When animals are placed in the carbon dioxide gas chamber, they immediately experience a strong burning sensation in their eyes and throat, because CO2 exposure leads to the formation of carbonic acid on contact with these sensitive membranes. This is followed by shortness of breath and accompanying feelings of panic.

Animals clamor to be released from the chamber as they urinate and defecate from pain and fear. As the exposure continues, animals experience seizures, convulsive chewing, nasal hemorrhage, and excessive salivation. Death can take 30 minutes or longer (50 minutes is typical for newborn animals) while post-mortem analysis reveals that edema and hemorrhage of the heart, lungs and other organs occur as animals are still conscious.

Research has shown that even at low concentrations of CO2, mice and rats who had already been starved for 24 hours would rather continue to starve than get at food requiring CO2 exposure. And research done on human volunteers has shown that they experience “discomfort that intensifies to overt pain” when inhaling CO2 at 30 – 50%, concentrations typically used for gassing animals.

Huw Golledge, PhD, the Scientific Director for the Universities Federation for Animal Welfare in the U.K. asserts clearly “The evidence that there are problems with carbon dioxide is almost irrefutable,” while a panel that convened in 2013 for the purpose of evaluating CO2 euthanasia concluded that “CO2 cannot be considered a humane method of euthanasia for rodents and that developing replacements is an essential goal.”

Where does that leave us – the animal protection movement – in confronting this massive, unrelenting, painful carnage of living, breathing beings? Do we tune it out because the problem is too big for us to change? Do we justify our position because, as people are fond of saying, “They’re going to die anyway.”? 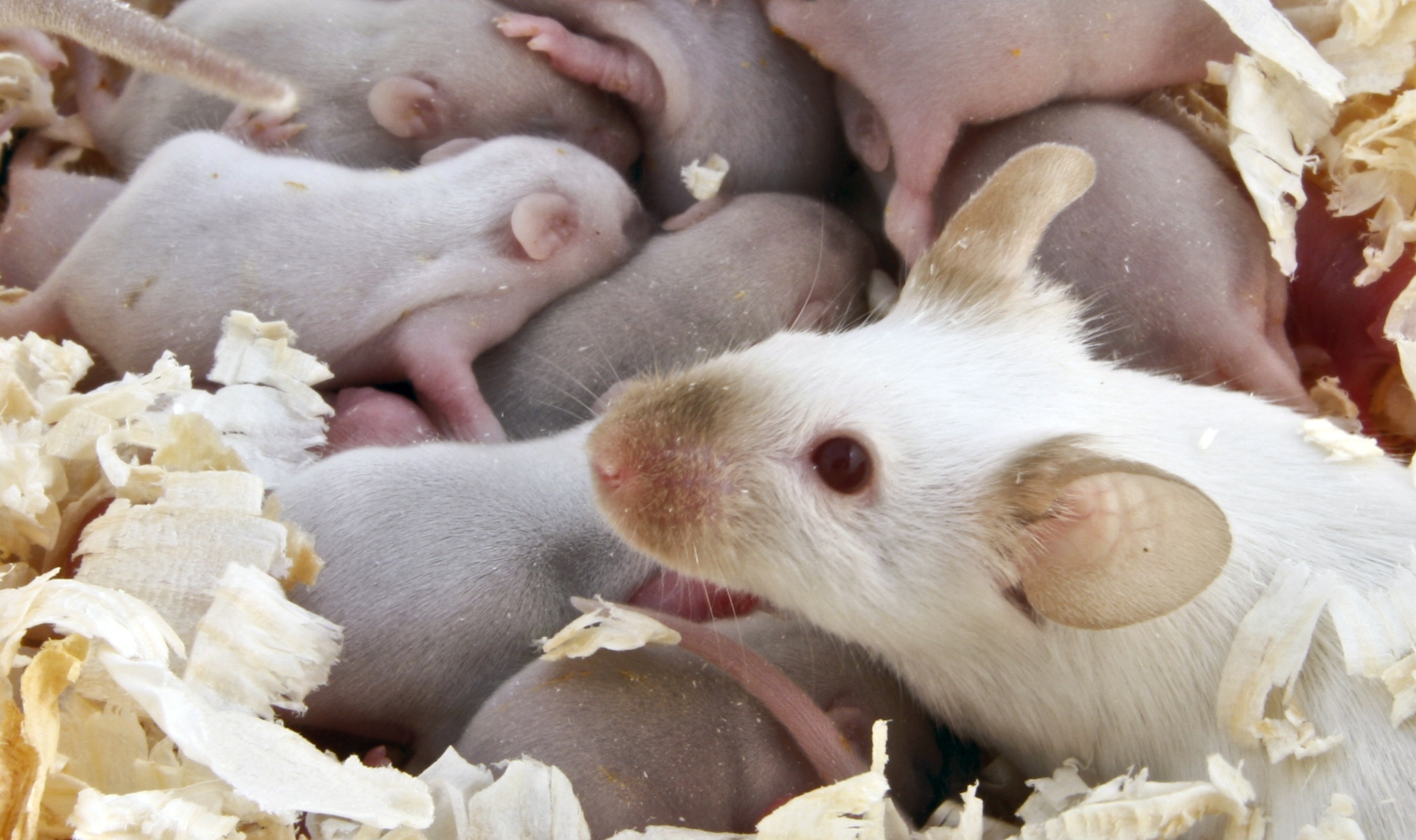 There is no quick or easy answer, because if there were, CAARE would be pursuing it. But know this much: Silence is not the answer. We may be uncomfortable with this problem that is immense and seemingly untouchable, but sometimes you just have to speak up, even if you feel you’re shouting in the wind.

Some things just need to be said. Let’s start that conversation now. Let’s not allow the animal exploiters to define the conversation for us or determine how we regard animals. Because if we do, it degrades their lives down to the level at which the abusers use them. If we take this stance, then any mistreatment of animals becomes acceptable. This is the mindset that allows researchers to inflict any kind of pain or torment on animals, because they’re ultimately going to kill them anyway.

“They’re going to die anyway” is what the exploiters say – It’s not what animal advocates should be saying. 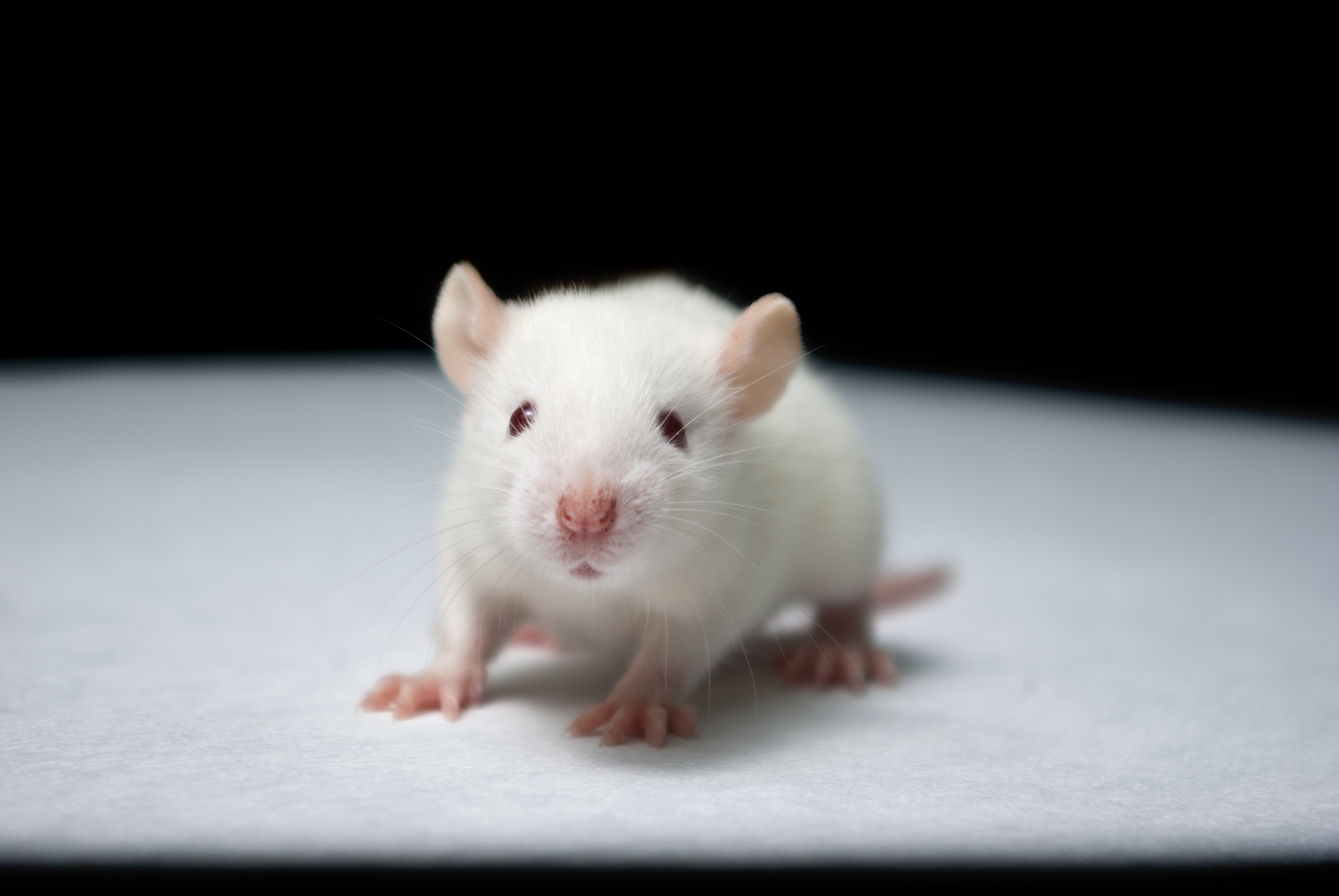