Please note: Due to rules imposed by the U.S. Congress, only residents of the U.S. may sign this letter.

The past twenty years have seen astounding progress in developing innovative and superior methods that can replace the use of animals in research and testing. Sophisticated cell cultures such as 3D organoids, organs on chips, along with advances in medical imaging, computer modeling and mapping the human genome have transformed science and medicine. 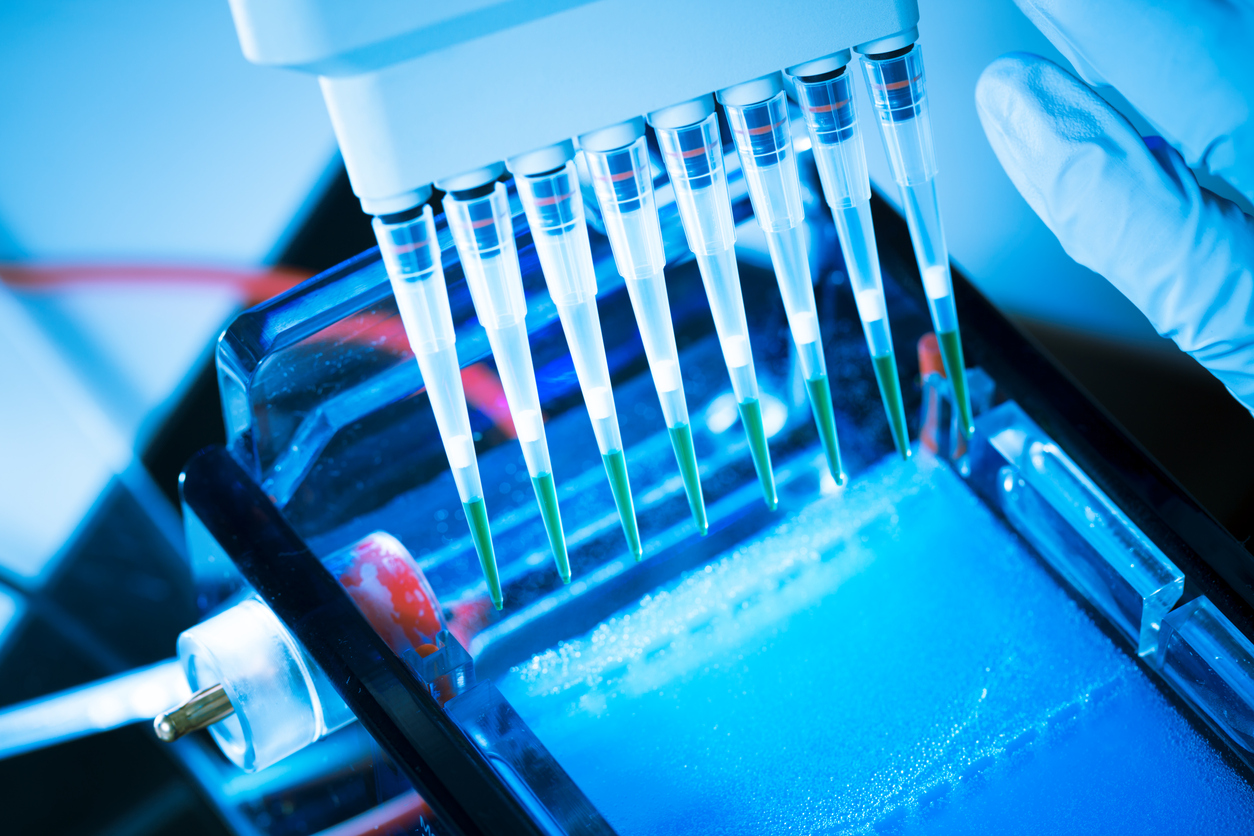 And yet, while medical discoveries can now be carried out without animals, an outdated requirement by the U.S. Food and Drug Administration (FDA) perpetuates the use of animal experiments.

The FDA Modernization Act would end the FDA’s archaic requirement that all drugs be tested on animals before entering human clinical trials.

While the bill does not eliminate animal testing, it will allow pharmaceutical companies and scientists the option of using novel, human-relevant technologies instead of animals to test the safety and efficacy of drugs.

The law requiring animal tests was established over three-quarters of a century ago in 1938, under the Federal Food, Drug, and Cosmetics Act (FFDCA), long before the development of innovative and human-relevant technologies that now exist and far surpass animal testing. 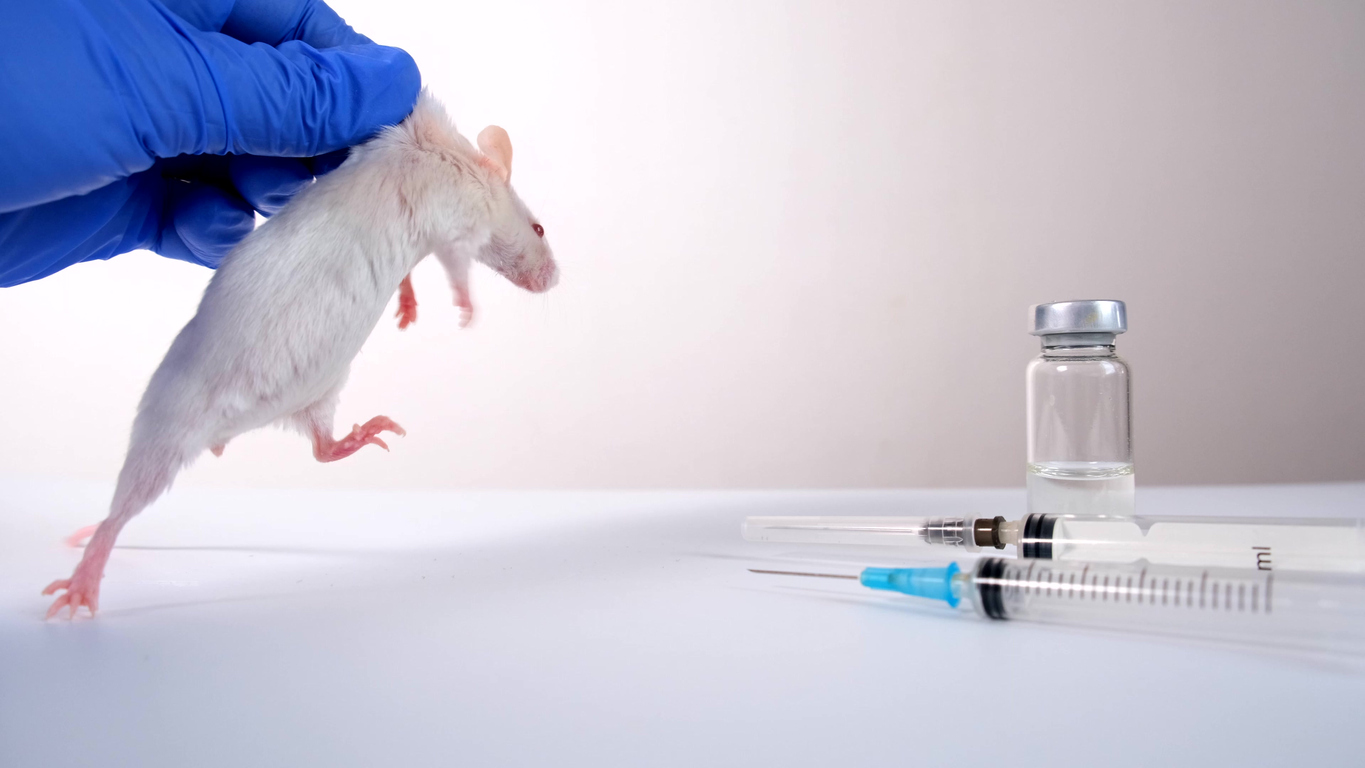 It’s past time the FDA regulations were updated to reflect the advances in science and medicine. Animal testing is notoriously inaccurate at replicating human physiology, with an astounding 95% failure rate in human clinical trials. The FDA’s current requirement that all drugs pass animal trials not only harms and kills millions of animals each year, but it also impedes drug development. Currently, it takes approximately 10 years and upwards of $1 billion to bring a drug to market.

Eliminating the archaic requirement for animal testing will advance drug development while sparing the suffering and death of animals.

Please send your letter to help pass the FDA Modernization Act and thank you for taking action to help end animal testing!