Say NO to cruel "industry norms" in USDA research!

Sign and send the letter to the USDA Inspector General to oppose labeling cruel practices in USDA research as "industry norms!"

In January, the American public was deeply shocked when the New York Times exposed decades of animal cruelty and abuse at the U.S. Meat Animal Research Center, (MARC) in Nebraska. MARC is operated by the U.S. Department of Agriculture, (USDA) as part of it Agricultural Research Service.

Funded by $22.7 million in tax dollars each year, MARC exists at the crossroads of vivisection and animal agribusiness to conduct experiments on animals used by the meat industry to enhance production. 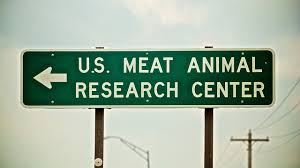 On September 28, 2015 the Office of Inspector General (OIG) for USDA issued an interim report on its investigation into MARC.  Most disturbing about the report was that while the OIG confirmed that numerous abuses had occurred, it labeled many of them as “industry norms.”

CAARE sent a letter to USDA Inspector General Phyllis K. Fong asking her to continue the investigation into the widespread mistreatment of animals at MARC and also throughout the Agricultural Research Service.

These “industry norms” are not acceptable and must not be allowed to continue.

The New York Times article exposed an overwhelming amount of animal mistreatment, neglect and abuse at MARC. Cows have been bred and manipulated to bear excessive numbers of twins and triplets, which are deformed, weakened and die in large numbers. 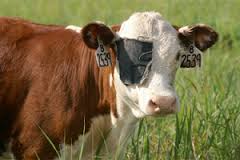 Pigs were locked into steam chambers to test their appetites at high temperatures. Six died due to equipment failure. Experimental surgeries were performed by untrained, unskilled and unsupervised staff. Hundreds of animals died from abscesses and mastitis, both highly treatable conditions.

One of the worst projects revealed by the New York Times was USDA’s “easy care” lamb project. This ongoing “research” examines how to minimize monitoring of newborn lambs to cut costs for the meat industry.

The tragic outcome is lambs born in open fields, abandoned by their bewildered mothers and, inexcusably, by MARC personnel. At least one-third of the newborn lambs died from exposure, starvation, pneumonia, or predators. 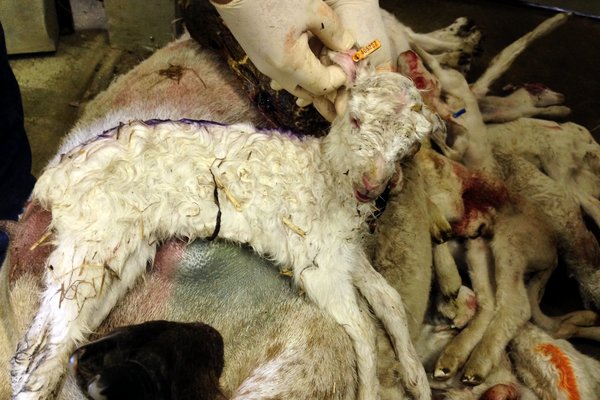 But pasture lamb projects at other institutions have not been so extreme. The New York Times included an interview with a professor of animal science at Cornell who explained that their protocol included intervening and rescuing any needy and abandoned animals. USDA cannot defend this practice as an “industry norm.”

Please join CAARE in contacting the Inspector General to ask that the mistreatment of animals at MARC not be justified as “industry norms” and that a wider investigation be conducted into animal care at all 40 ARS facilities. 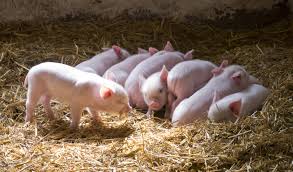