Please note: this letter can only be signed by U.S. residents because of rules imposed by Congress. International signers can sign our petition here.

In the past few weeks, we’ve seen ghastly beagle experiments making headlines in the news. People are angry and they should be. But we need to do more than get angry. We need to take sweeping and meaningful action to end the business of animal experimentation, which is as cruel and ugly as the images we’ve seen displayed. 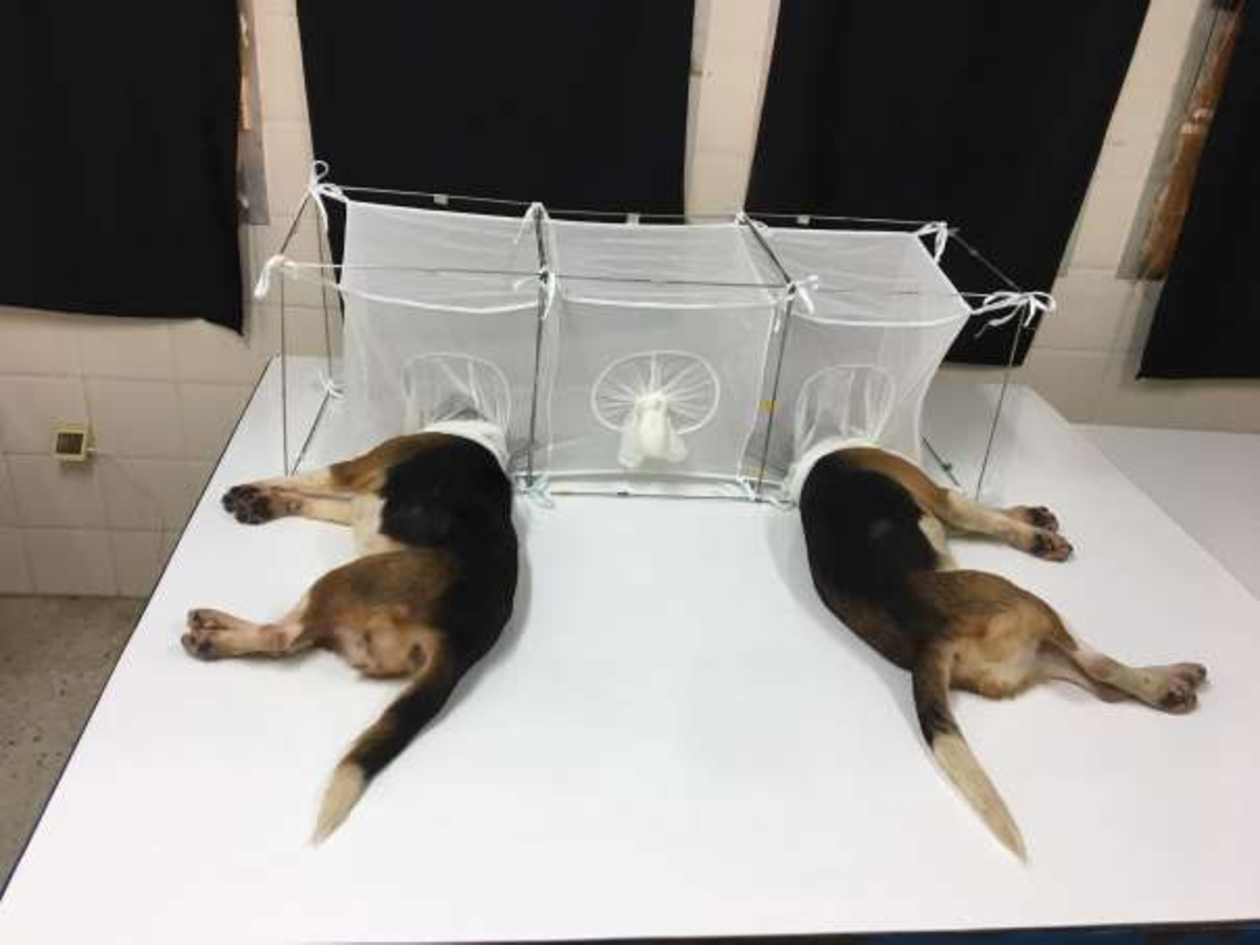 The truth is, everything that’s upsetting about these awful experiments on beagles is rampant. If we want to end these despicable practices, we have to attack the issue at its core. The problem of NIH beagle experiments is endemic and systemic. It is not the result of any one person or agency.

Using taxpayer dollars, millions of loving, trusting animals are inflicted with diseases, cut open, or subjected to painful procedures of all kinds, typically with no or inadequate pain medication, then dissected and thrown in the trash. 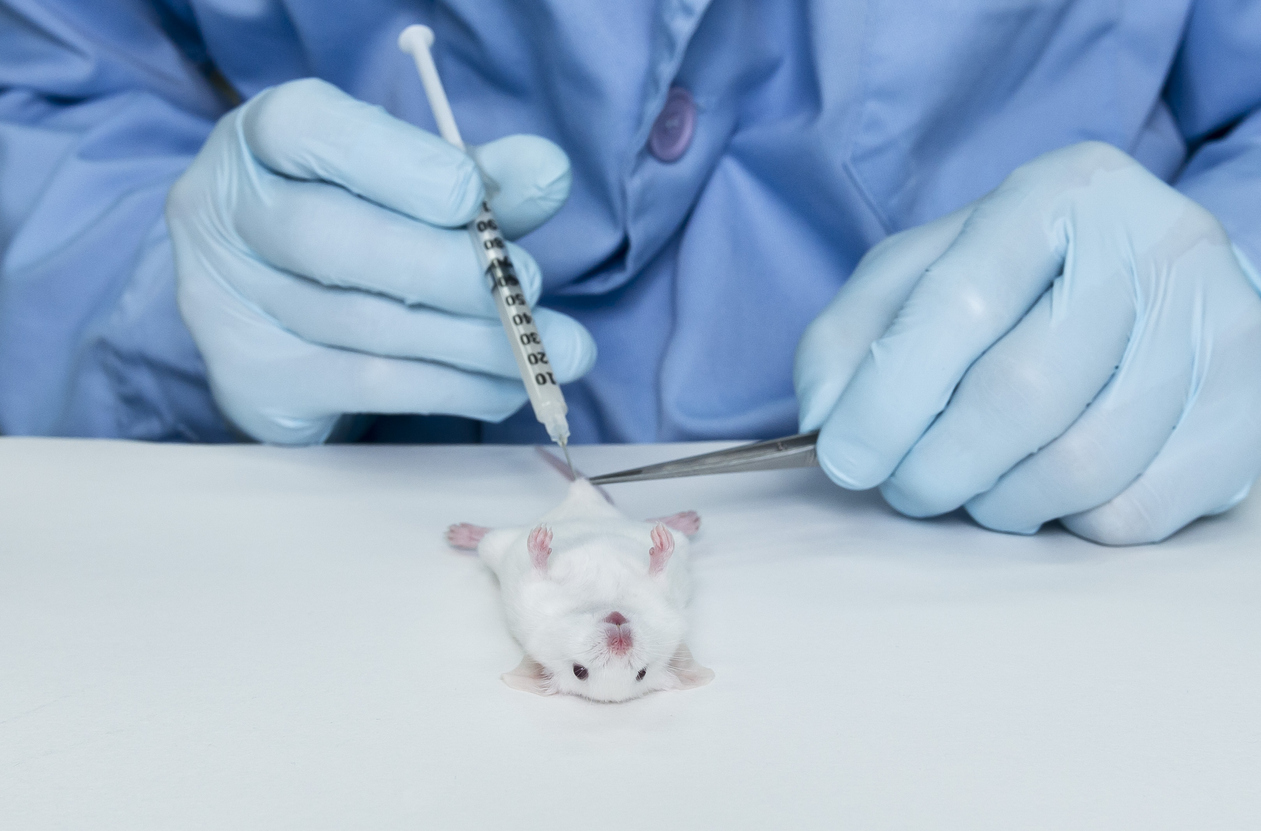 The Humane Research Act & Testing Act (HRTA) is a ground-breaking bill developed by CAARE to enable the shift toward superior, animal-free research. Please send a polite letter to your representative in Congress to support that HRTA. (Non-U.S citizens click here).

Horrific animal experiments are defended as saving human lives. But we know that’s not true. Since our beginning in 2014, CAARE has relentlessly and consistently demonstrated how animal experiments are failing medical progress. We’ve shown the real human-relevant tools that can advance science and medicine and how they’re underutilized and underfunded.

The Humane Research Act & Testing Act (H.R. 1744) will promote the use of modern non-animal methods by establishing a federally funded center under NIH to fund and train scientists to carry out research without animals. The bill also requires NIH to publicly disclose numbers of animals used, and to develop a plan to steadily reduce those numbers. 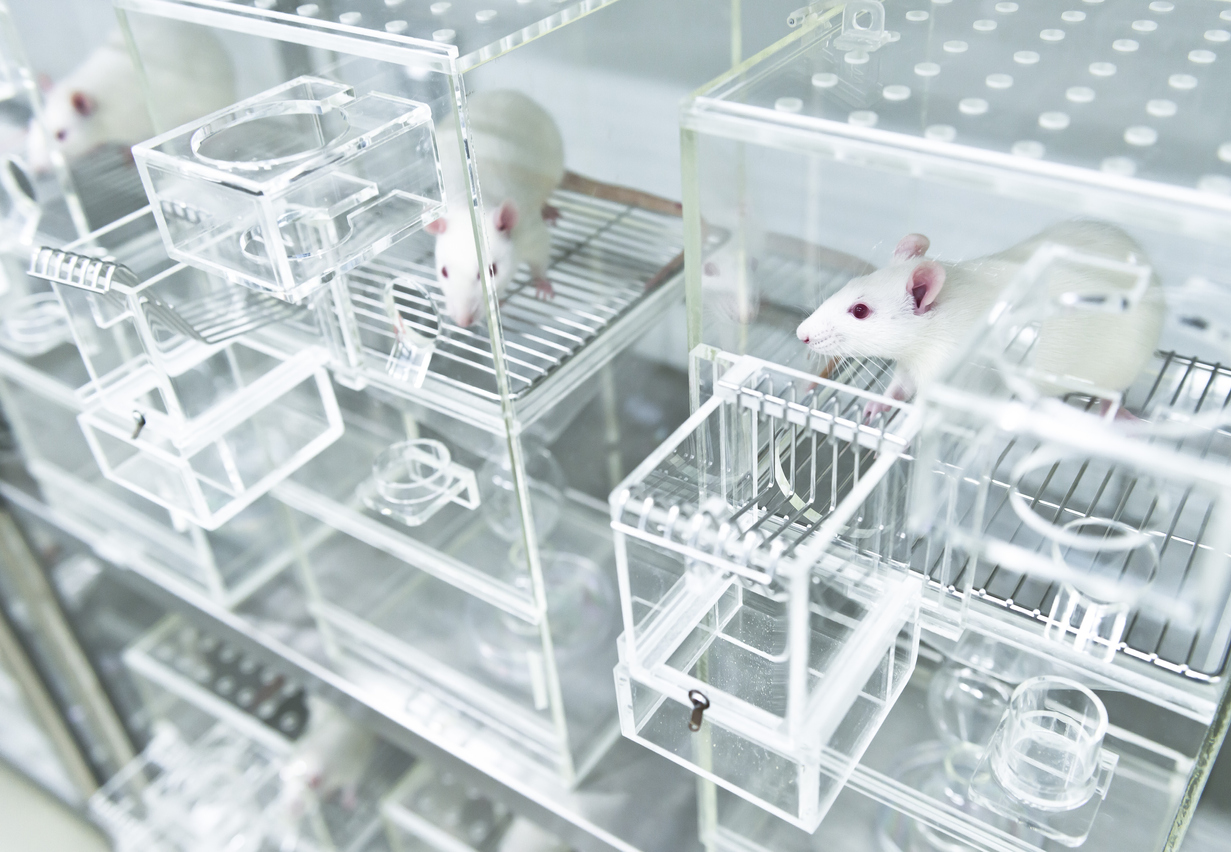 The HRTA has received strong support from animal advocacy groups, legislators, scientists and doctors in academia and industry, along with the legendary Dr. Jane Goodall, DBE and UN Messenger of Peace who said, “Much animal research takes place because scientists don’t have the knowledge or support to pursue other methods. The new NIH center would overhaul the current paradigm of widespread, repetitive, and unnecessary animal experiments in a way that nothing has before.”

The Humane Research & Testing Act has the power to bring about a future where animals are no longer forced to suffer in horrific experiments that inflict terrible pain and suffering.

We need every compassionate voice to support this bill – please add yours today! 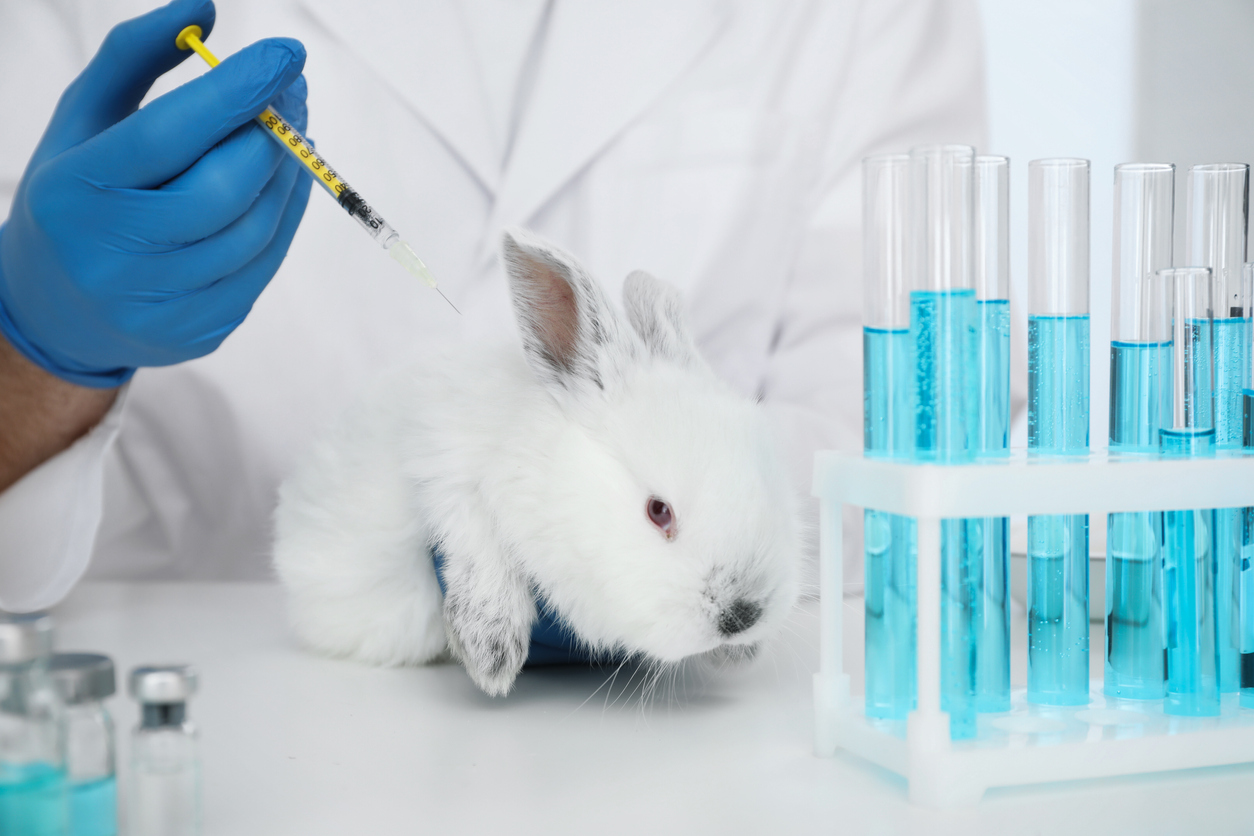