Amyotrophic lateral sclerosis (ALS) is a debilitating, progressive neurological disease that has no effective treatment or cure. ALS is often referred to as Lou Gehrig’s disease, in memory of the star baseball player whose life and career were cut in short in 1941. Tragically, in the decades since Gehrig’s death, little progress has been made in treating ALS.

For reasons that are not fully understood, the disease causes nerve cells in the brain and spinal cord to degenerate and die. Basic bodily functions, like the ability to move, swallow and even breathe properly, deteriorate over time. Total paralysis followed by death afflicts most patients in the later stages of the disease. More than 30,000 people are diagnosed with ALS in the US and 140,000 new cases are diagnosed each year worldwide. 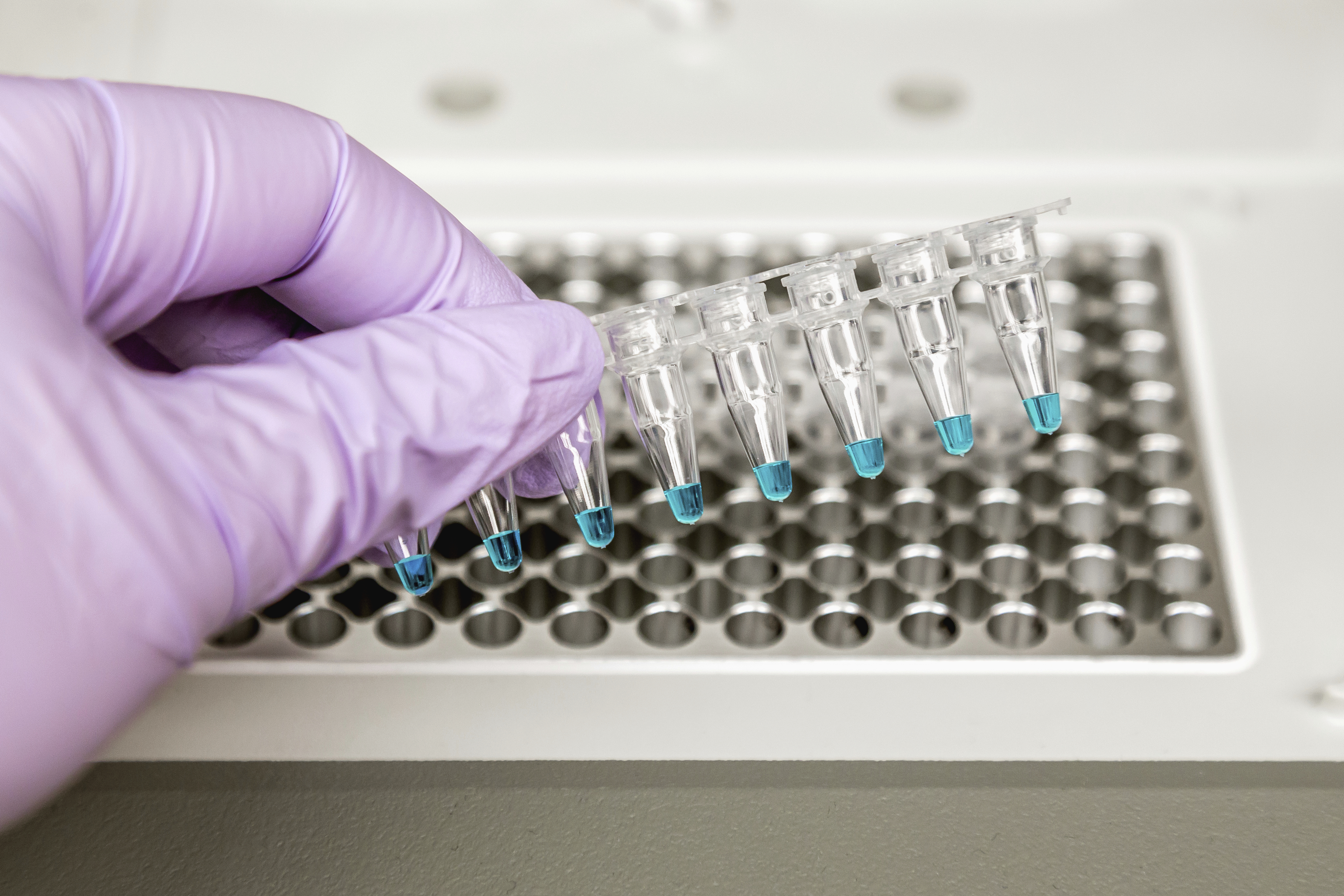 In an exciting medical breakthrough, researchers at Johns Hopkins Medicine have transformed skin cells from patients with ALS into brain cells that exhibit the disease characteristics. The cells, donated by more than 20 ALS patients, were reprogrammed using genetic engineering into induced pluripotent stem cells, and demonstrate the pathology seen in ALS neural cells

Pluripotent stem cells have been previously generated by scientists, but the Hopkins study is the first to compile them into a “library” of human ALS cells, that will be shared worldwide, enabling scientists to better study the disease.

The study’s senior author, Dr. Jeffrey Rothstein, M.D., Ph.D, explains, “We make brain cells out of the patient’s own skin. These human cellular tools will serve as a platform to understand ALS and someday discover new drugs to treat our patients.” 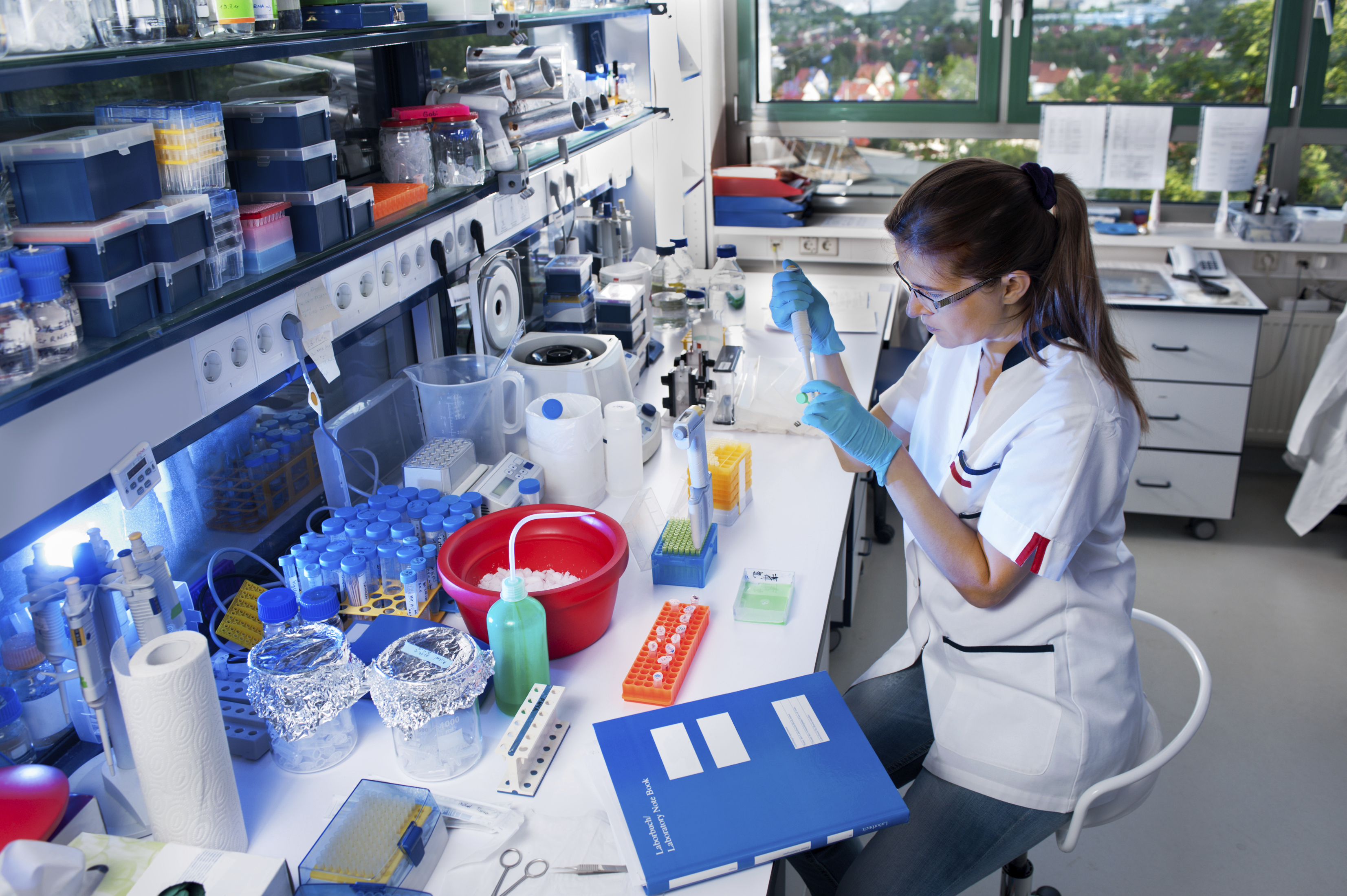 Since the 1990s, scientists and doctors have used mice to try to cure ALS.  Because ALS is a uniquely human disease, researchers have created mouse “models” of ALS that try to incorporate some of the genetic defects found in human ALS. Twenty-five years of research on mice has produced only a handful of drugs that showed any efficacy in mice, but all failed when tried in people.

Says Dr. Rothstein, “[A]fter 25 years, [mouse research] has not led to the development of a drug that works in our patients. There has to be a sea change in how we approach ALS.”

Given all we’ve learned about the failure of mouse research to produce any successful treatments for ALS, let alone a cure, CAARE is calling upon the ALS Association to put this money towards human research and modalities.

ALS patients deserve the best research towards developing a cure. Resources must go towards productive human-relevant research rather than being wasted on failed animal research. As Dr. Rothstein says, “Now we have a real model for what’s wrong with my patients.”